Last winter (2018-2019) Ron Lowe came out to Bozeman from his home in Des Moines Iowa. He was one of a number of drivers invited to spend the winter in Bozeman (due to increased need for drivers in winter) and he quickly became a fixture on the Streamline Yellowline/Orangeline route. “This time is slow time [in Iowa], and its fast time here,” said Ron when asked what brought him out to Montana. This year he is back and once again driving the Yellowline/Orangeline route.

In Iowa Ron drives for a company called CIT. He operates school bus runs, transit routes, and chartered trips. So far, his favorite charter was taking a choir around Nashville Tennessee, where he got to visit the Grand Ole Opry. Ron says he has “always enjoyed going places”, ever since he was in school and could be seen walking all over Kansas City after school. He probably would have enjoyed having access to a fare-free system like Streamline. His passion for traveling fits really well with his current career as a driver.

Ron enjoys driving students too and from campus. “You get to meet people from all over, something I wouldn’t have gotten to do any other way.” He recounted, “Just yesterday, I met someone who just got here from Norway!” He is heading back to Iowa in March, so be sure to say hi while he is still in town! 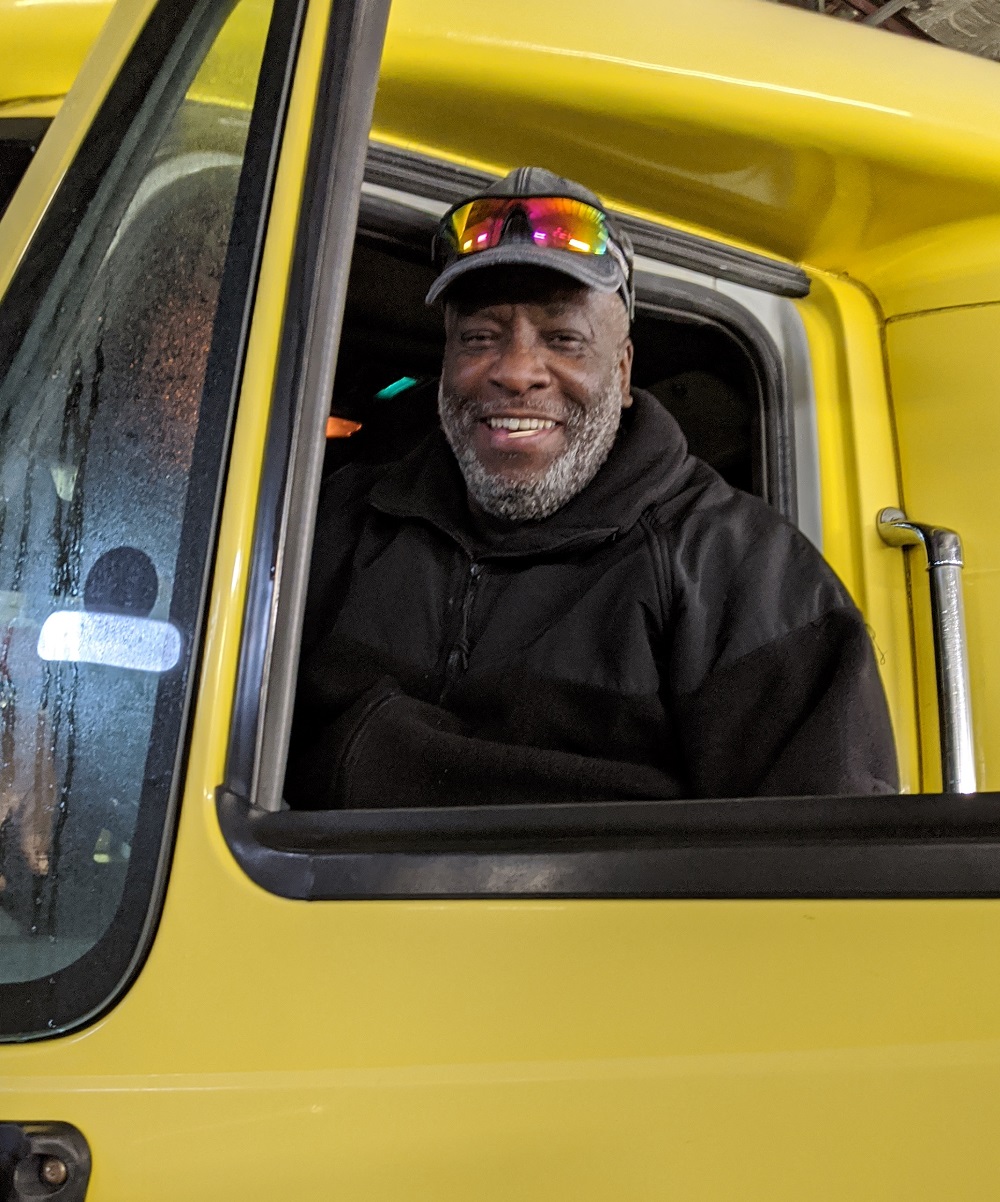 Did you know our Galavan service goes to Belgrade two days a week? Galavan is Streamline’s paratransit service for the elderly and those with documented disabilities. It travels out to Belgrade on Tuesday’s and Friday’s.

Know someone who may be interested in this service? Give us a call! ... See MoreSee Less

Share on FacebookShare on TwitterShare on Linked InShare by Email